The Life Before Quitting 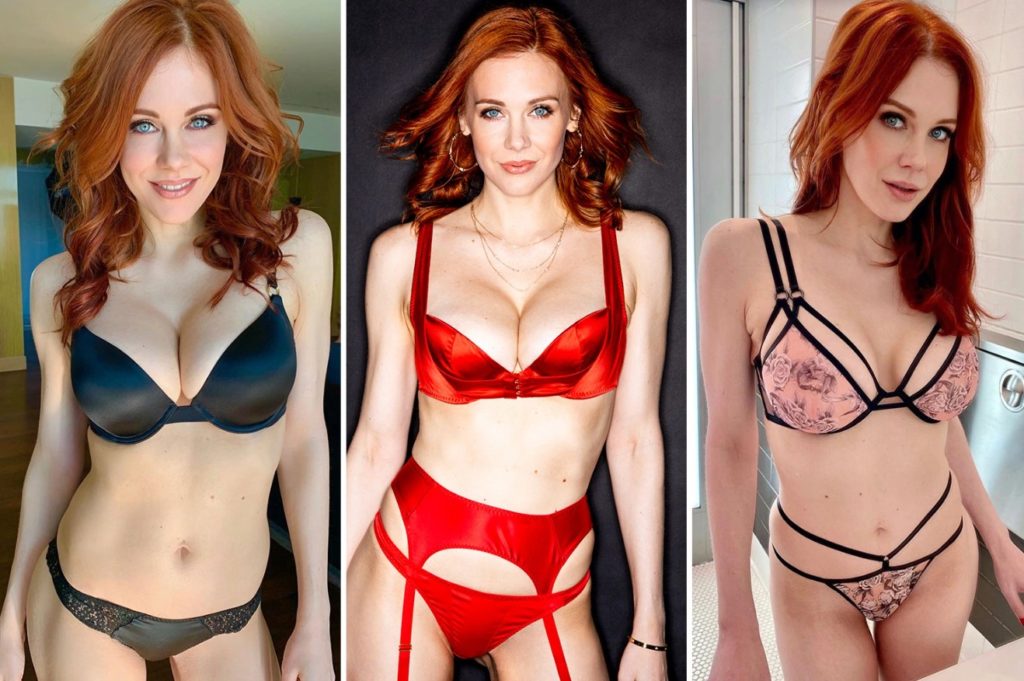 When it comes to the family’s reactions to one’s sex-worker profession, there’s no universal response. As always, some end up being judgemental assholes and shun their porn-doing child. Other parents stay supportive and help out! . 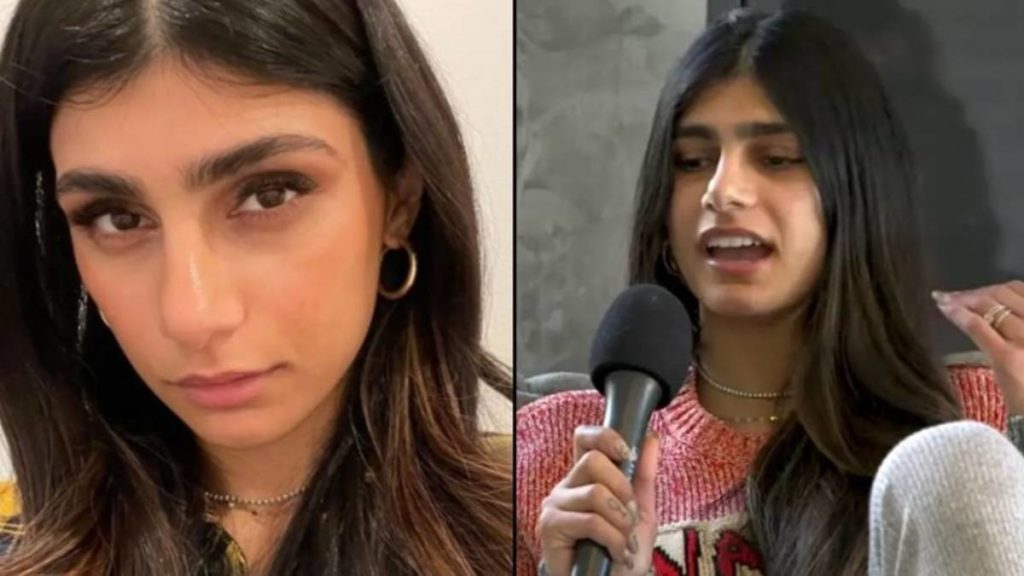 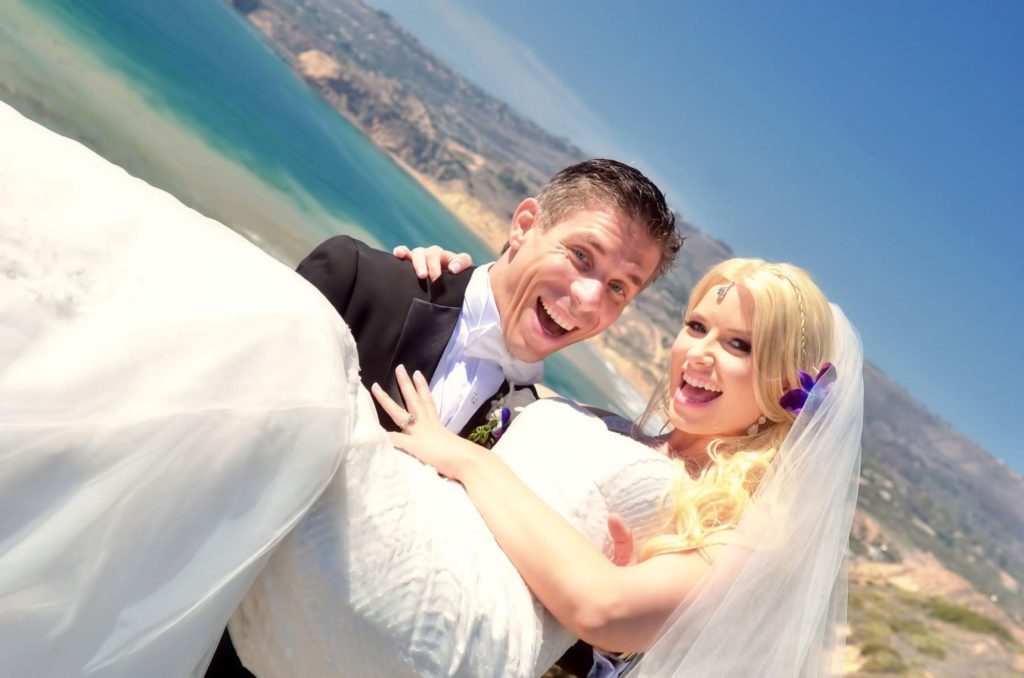 Of course, male performers get to be fathers and continue working in front of cameras, while actresses take a break and they eventually return. However, actresses usually quit filming scenes after becoming mothers. Still many of them return as directors, producers, or founders of their own production companies. These people are open about their careers, and it’s up to them how they inform their children about their past.